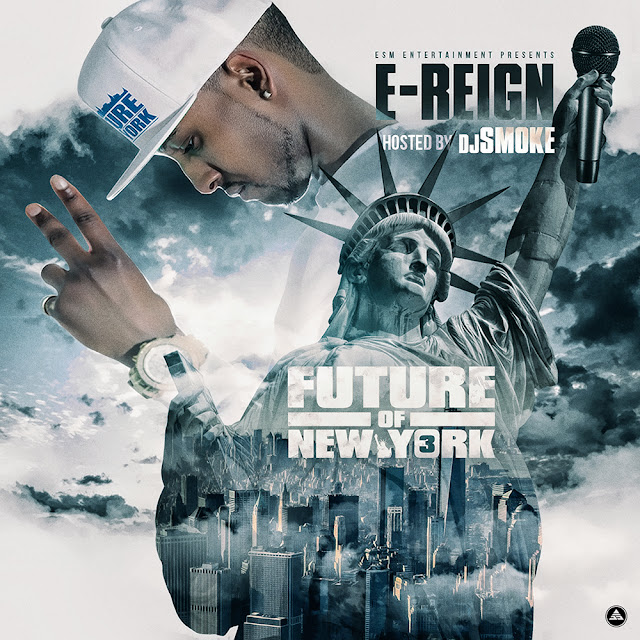 Introduced to hip hop culture at age 10, E-Reign began writing raps after being profoundly influenced by Nas, 2Pac and LL Cool J. Regardless of their career trajectories, all of these artists were born in New York and implemented that Big Apple flavor and mentality in all of their work, teaching E-Reign to keep the city close to him as he ventured out into the music industry and the world at large.

We are back with Future of New York Vol 3 Hosted by Dj Smoke. You can find this mixtape on Livemixtapes, Spinrilla, MyMixtapez or just click the link to stream and download “Future of New York vol 3” on Soundcloud!!

Dj Smoke Presents his lastest mixtape titled “Summer Madness Vol. 3”. If you’re in tune with Dj Smoke and his movement you already know how he gets down on the mixtapes! Smoke features dope indie music, and […]

Jay-Z Is Slowly Squashing All His Long-Standing Beefs One By One, Thanks To No ID

The latest surprise from Jay-Z’s ongoing 4:44 tour came last night in Chicago, when he reunited with his one-time mentor Jaz-O. The two former compadres and 4:44 producer No I.D. posed for a picture after Jay’s show in the city. […]

Focus The Truth linking with Tony Yayo on this jawn is the least of your problems. The visuals for “Northside To Southside” ‘stars’ QueenzFlip… and the titties are out. Bwaaaahahaaaa! Nah, but seriously… Dope! Focus [...]