Friday On Elm Street, which was originally titled Freddy Vs. Jason, is expected to arrive on Friday (November 24).

“We wanted to represent the culture and New York City hip-hop that we grew up on,” said Fab after a track titled “Soul Food,” which the Brooklyn native claimed to be his favorite on the record. The rest of the project strays away from sounding similar to the first single, “Stand Up,” and fans will be pleased about the gritty lyricism displayed by the pair of OG emcees.

Check out the cover art and tracklist below. 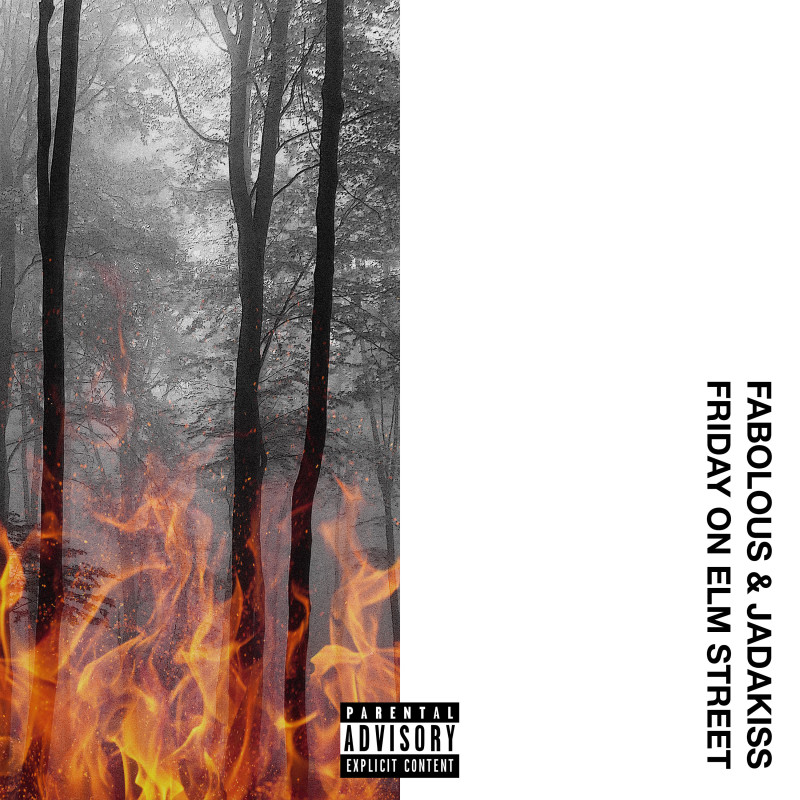 Personally, I think the direction music is going in these days… not to say I’m not a fan of it but there’s a lot of aspects of hip-hop that have been lost and overshadowed by […]

Boogie’s melodic style, along with Skrewtape’s gritty delivery, paints a picture of some of the rougher times in their life. Philly producer Wesmanchild provides these MC’s with some of his filthiest production to date.

Detroit’s own Young Scolla has been diligently working on finishing his collaboration album with Atlanta-based production team SMKA. He has also been putting together a host of other material for the follow up album Tears
& Triumphs while finding the time to collaborate with the likes of some of your favorite up-coming musicians. Today he’s releasing “Two Three Flow” produced by We Are The Tay for the fans that haven’t heard a solo record from him in some time. […]

Man, you know Tobe Nwigwe can flow. But with each release, we are learning that Lanell Grant can go! Especially when it comes to putting down the beats for these bangers! – @GrimyGeek